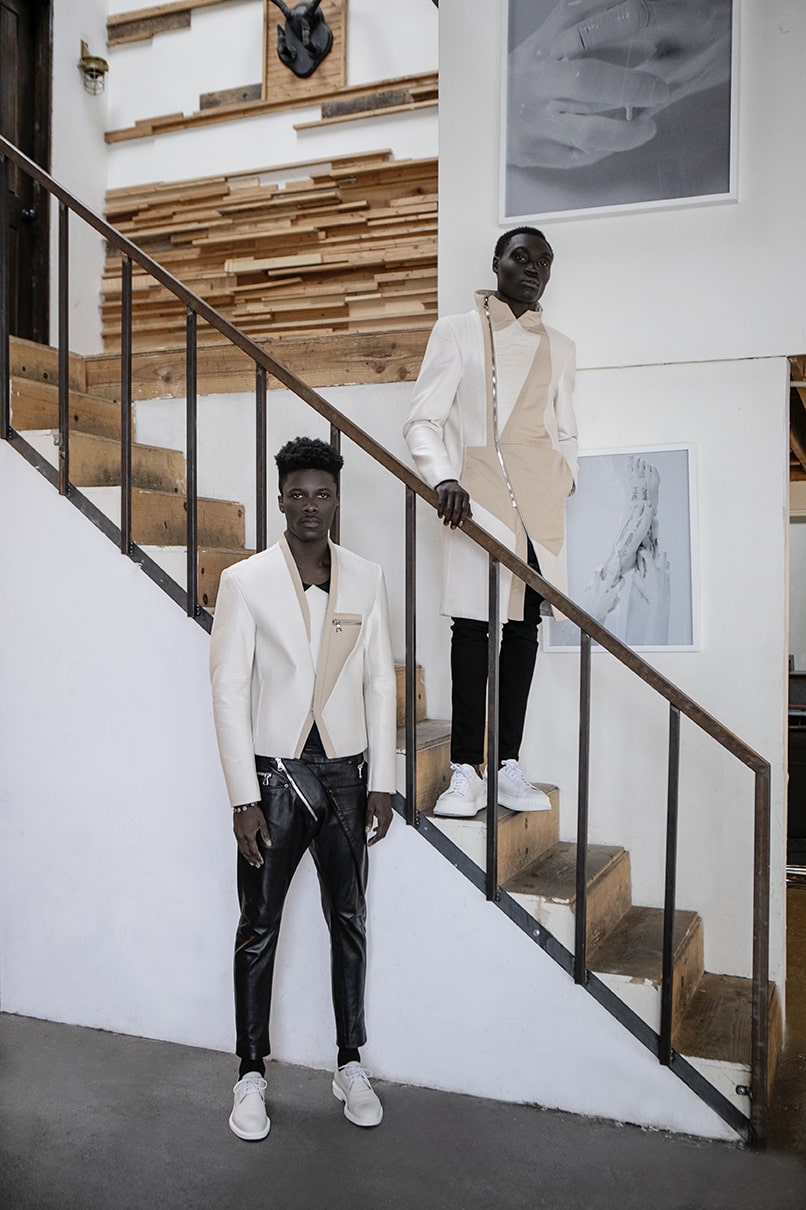 JAGNE Collection 1 – HYBRID , A tale of a young West African boy finding his way home. From growing up in Gambia to pursuing bigger dreams in the States, Collection 1 speaks of the journey of self discovery. This year marks exactly half of his life lived in Africa and the other half in America, the wise soul finds himself searching for home. Enamored by fashion, he finds himself at a crossroad. Who is he? Where is he from?

Cultures intertwined and designs between Afro futurism and Afro minimalism are formed. The inquisitive creative soul finds himself smiling when he thinks of his cultural wear back home, but he knows those desert fabrics wonʼt survive the cool air of the Western world. He wants his culture but he wants to fit in too. Eureka! Heʼs inspired by tradition, but puts minimalism in with it. Modern fabrics, neutral colors, a futuristic spin, Babaʼs found home. Heʼs equal parts Africa as he is America and that is why Duality is a theme, two symbolized in every piece. Heʼs a hybrid and it shows. Collection 1 exemplifies how both cultures are a part of him, they are him. He exists without neither but heʼs both altogether. 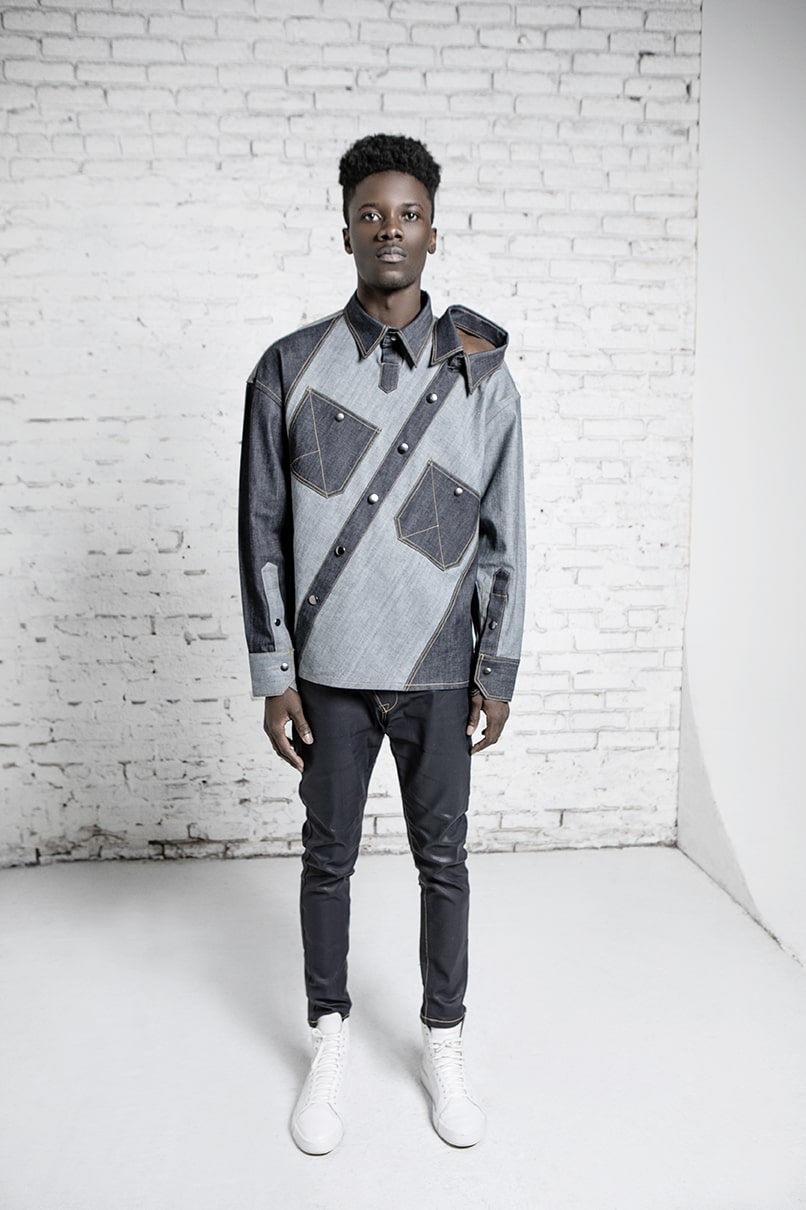 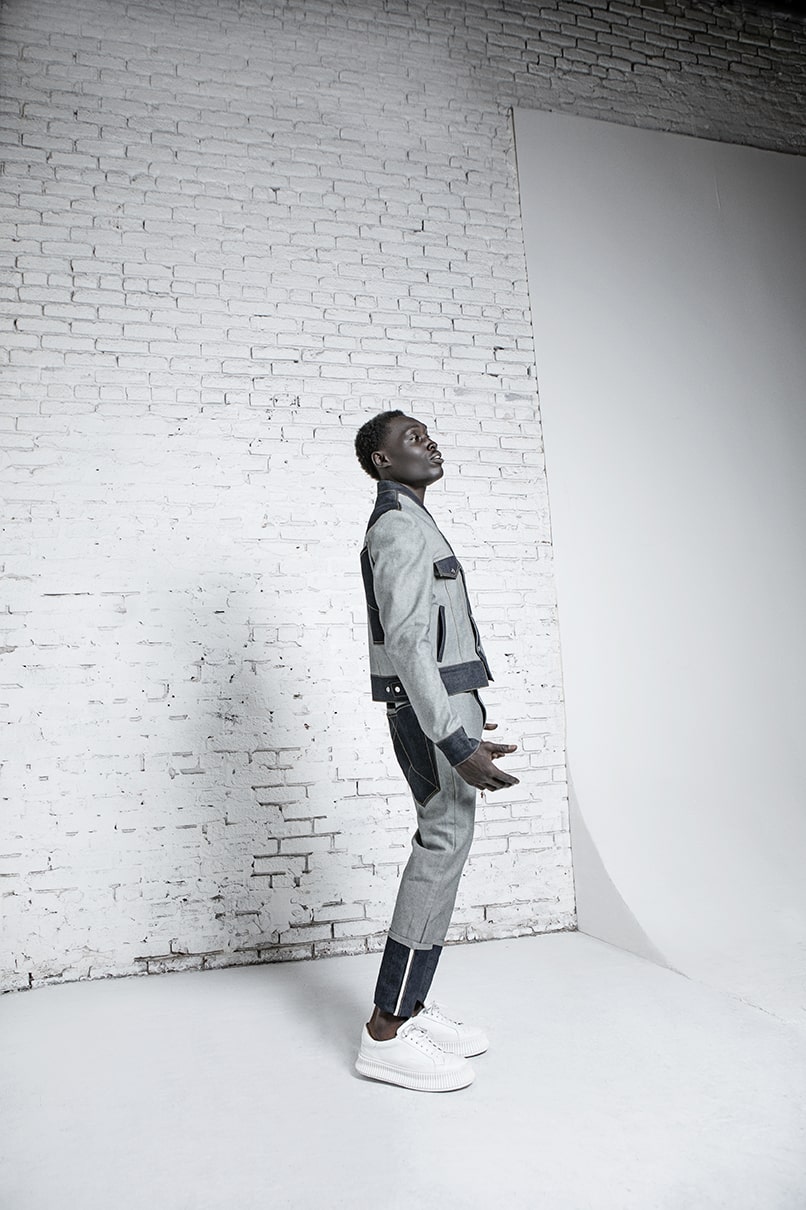 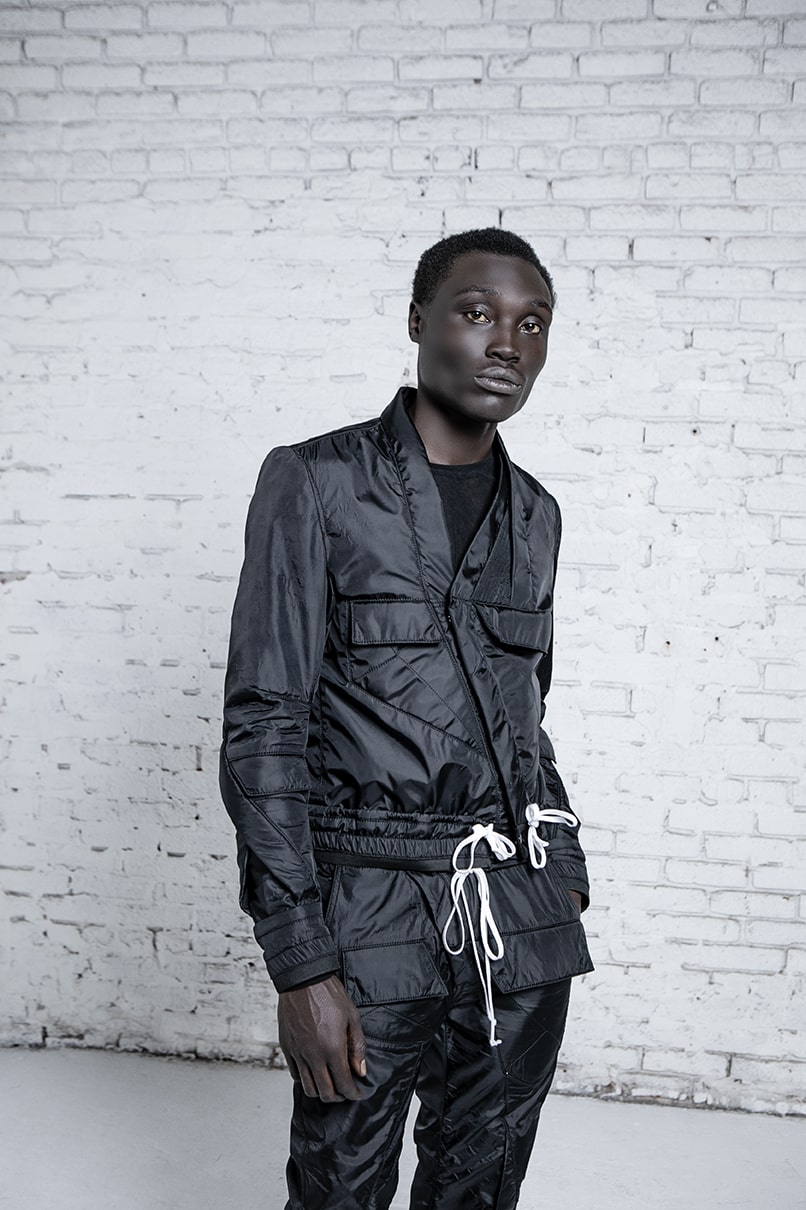 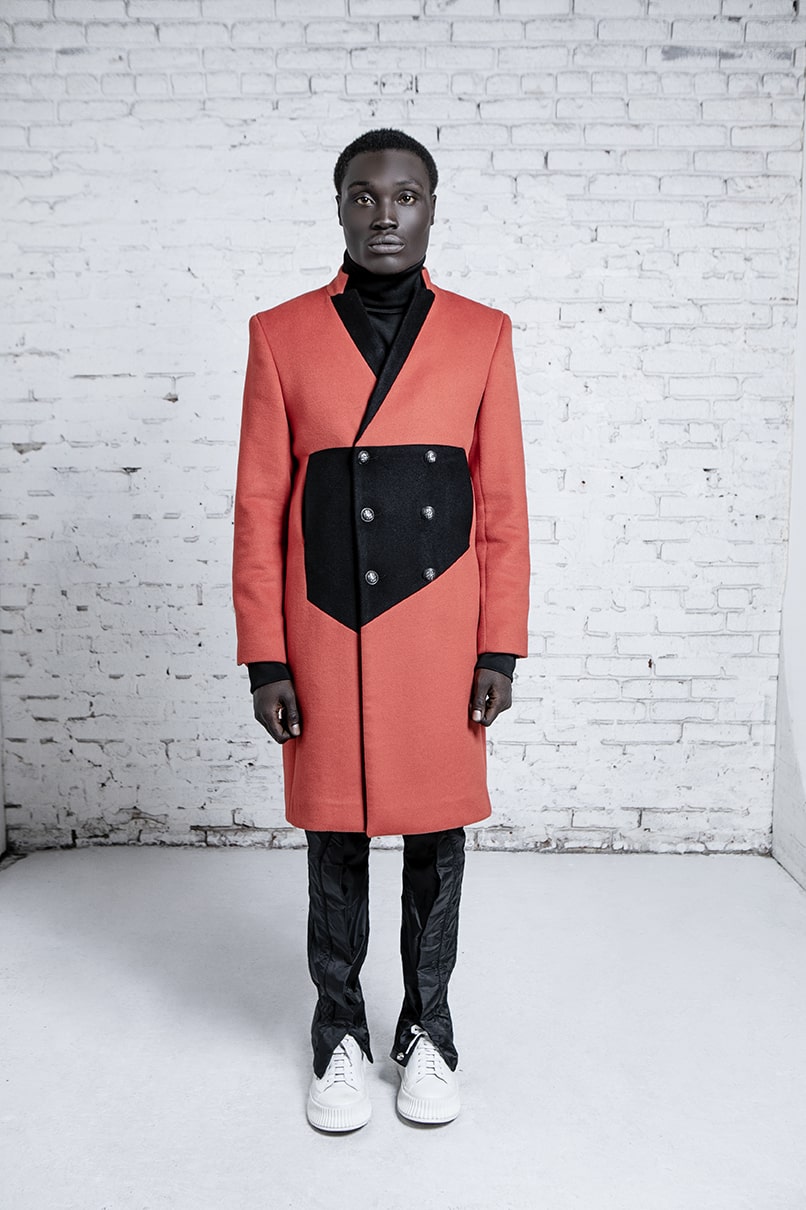 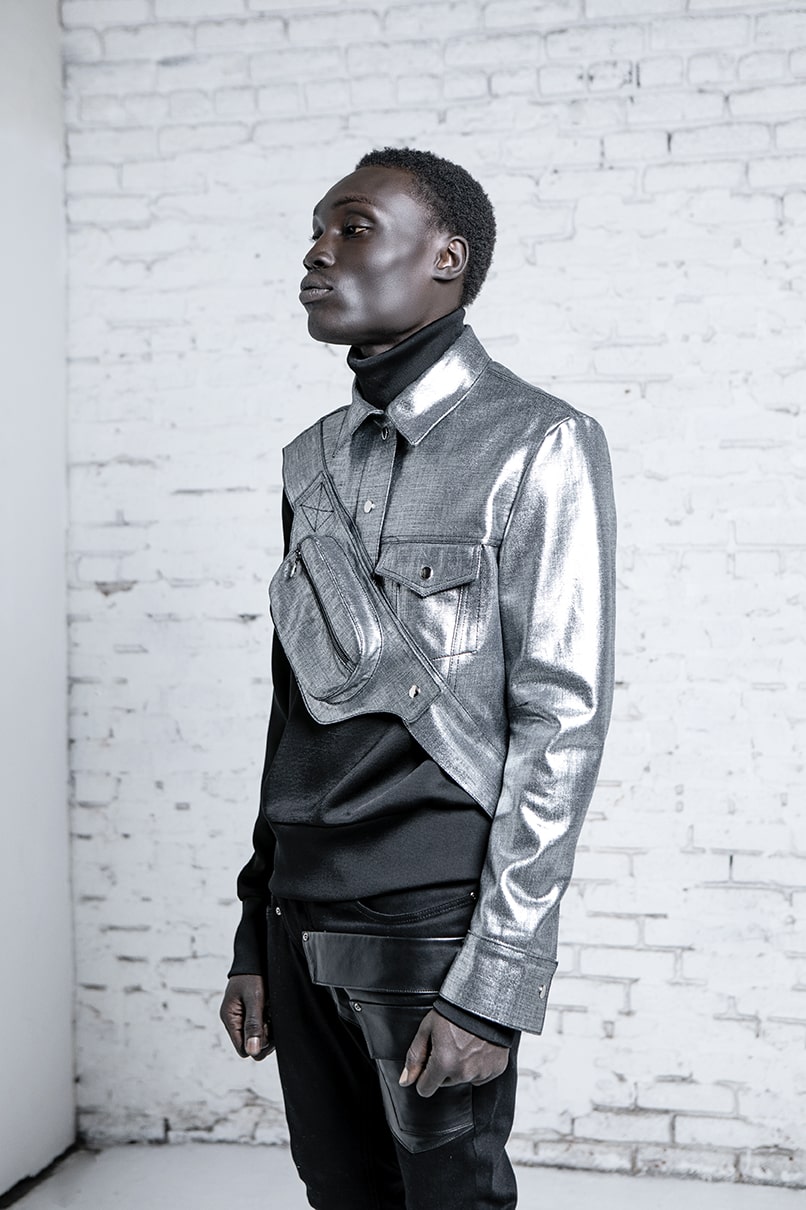 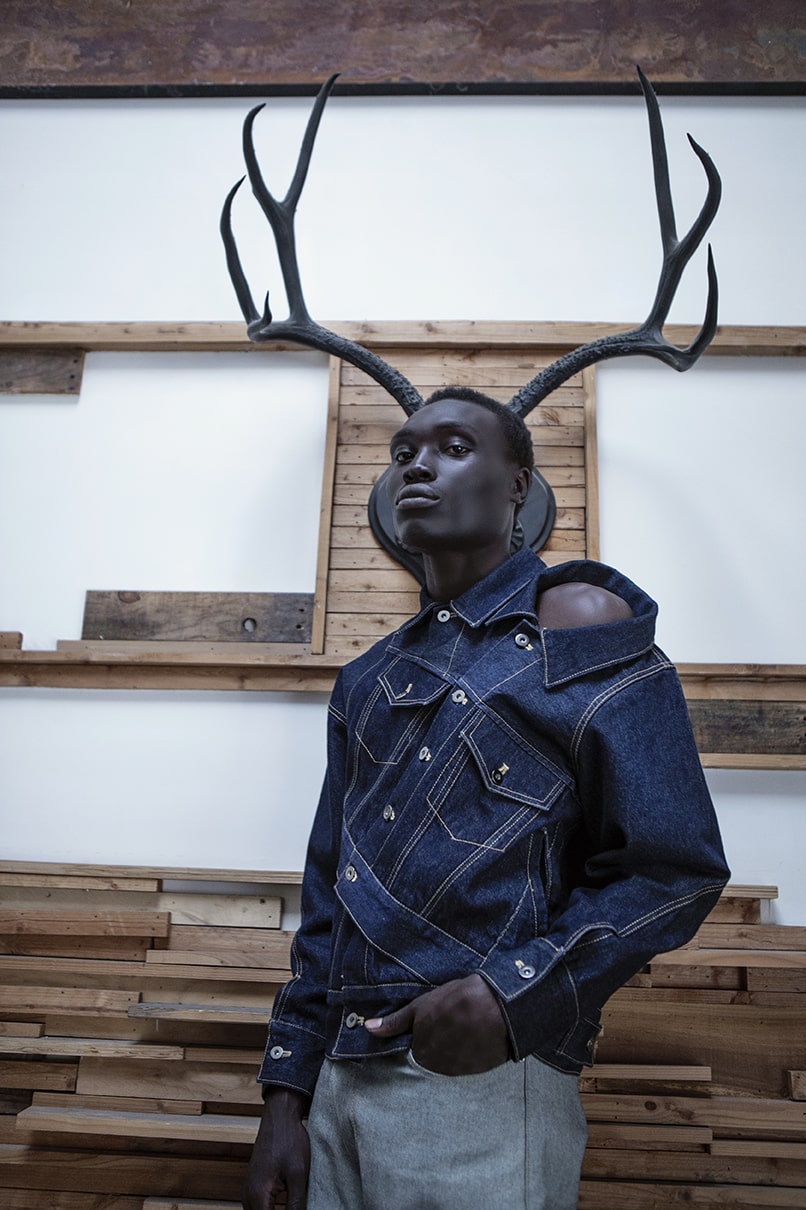 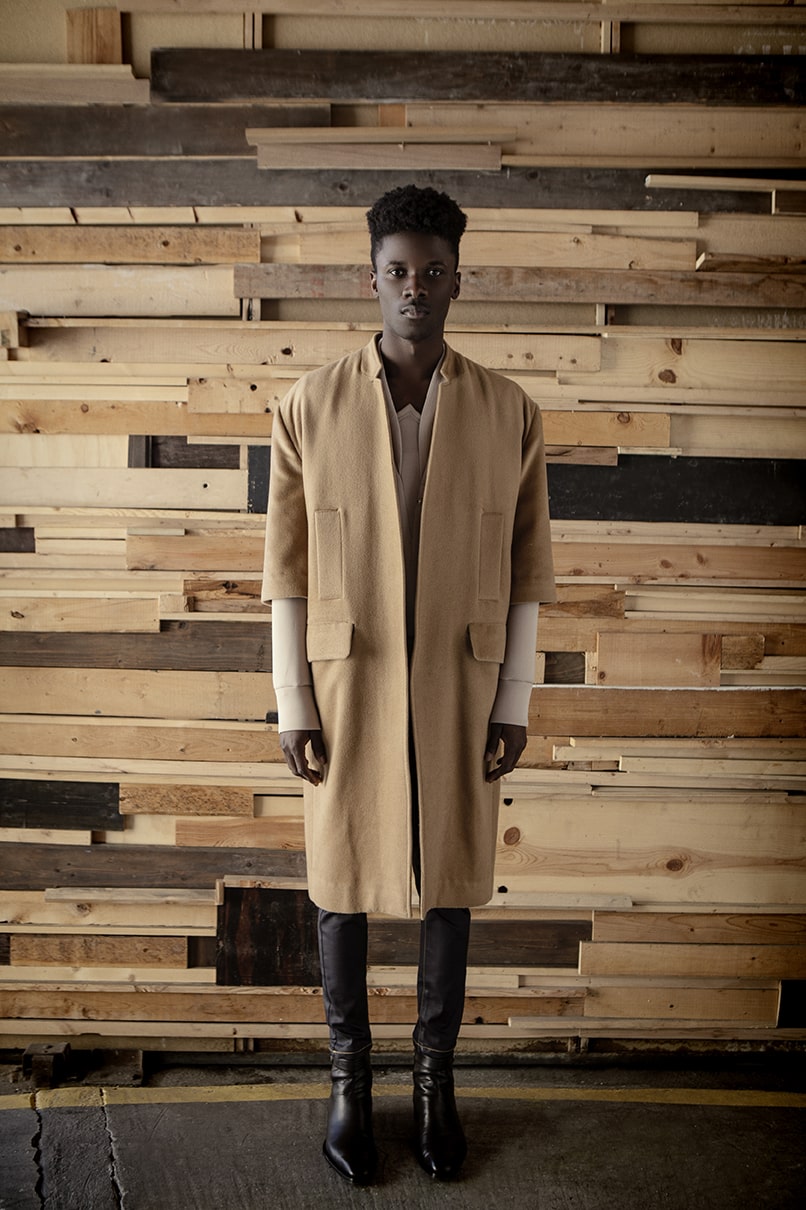 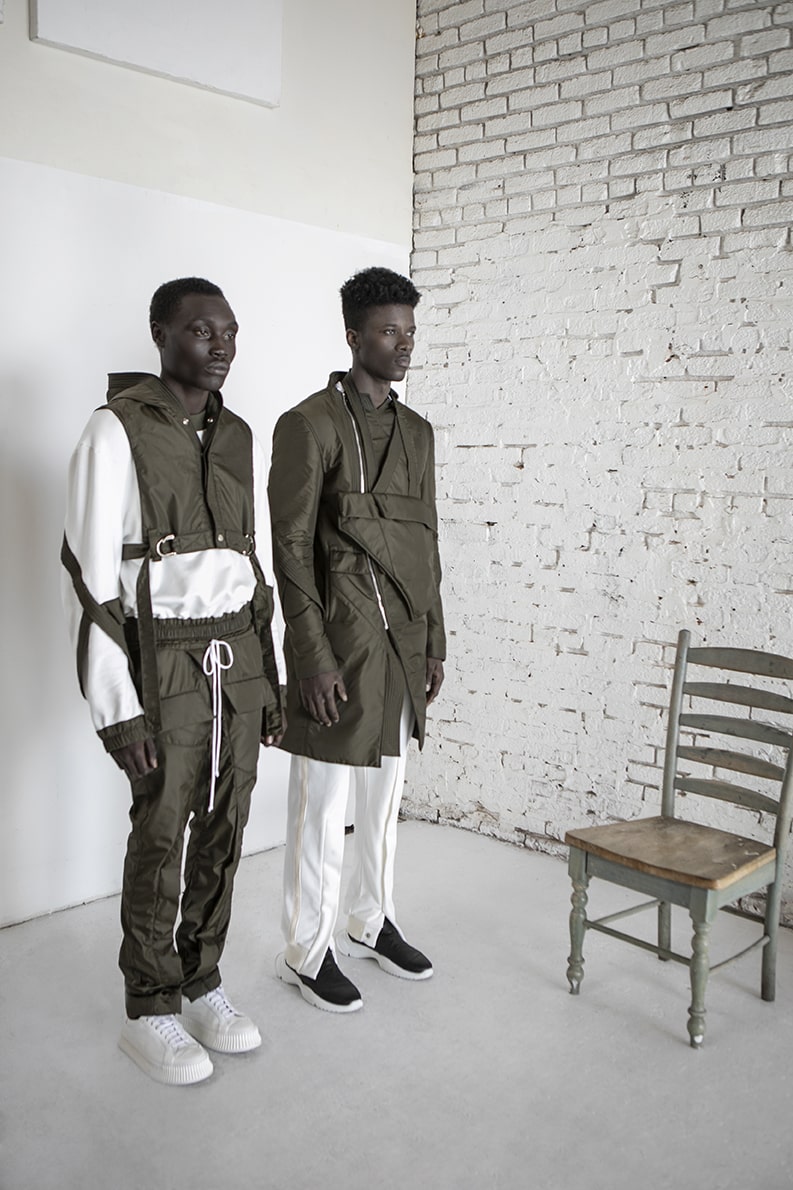 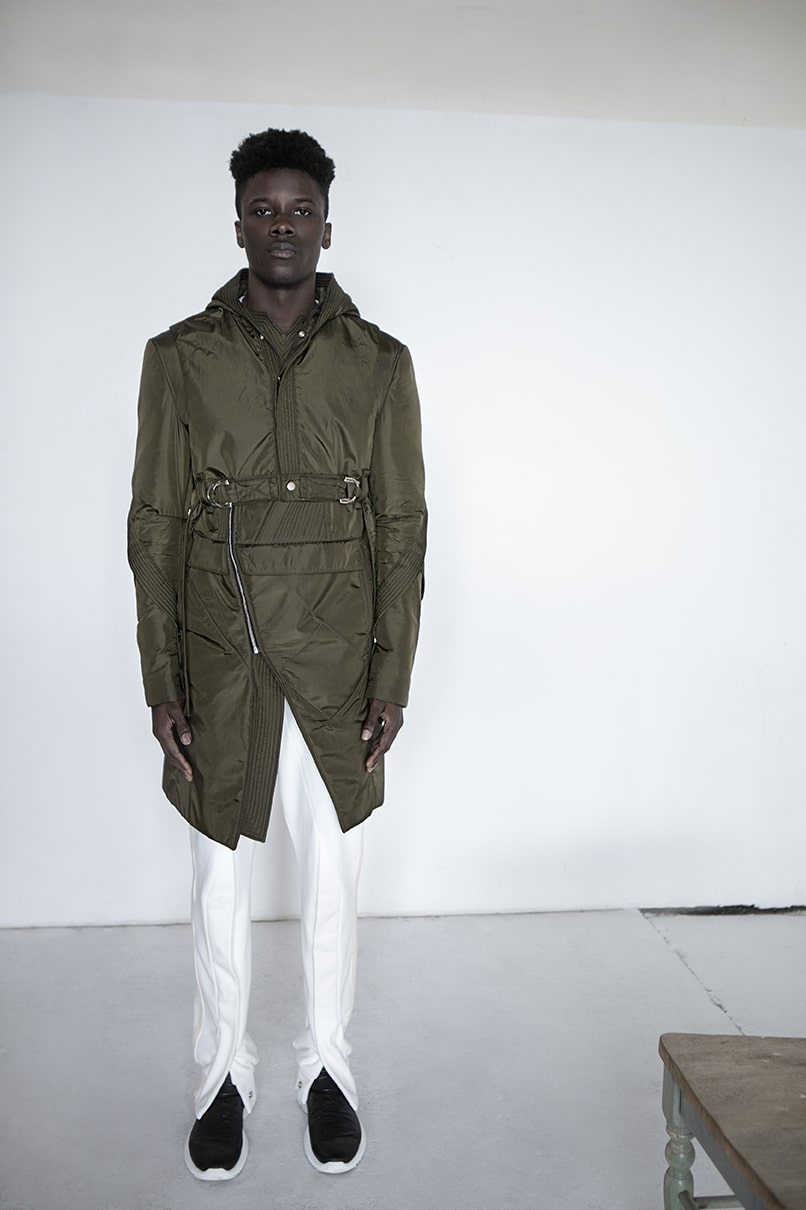 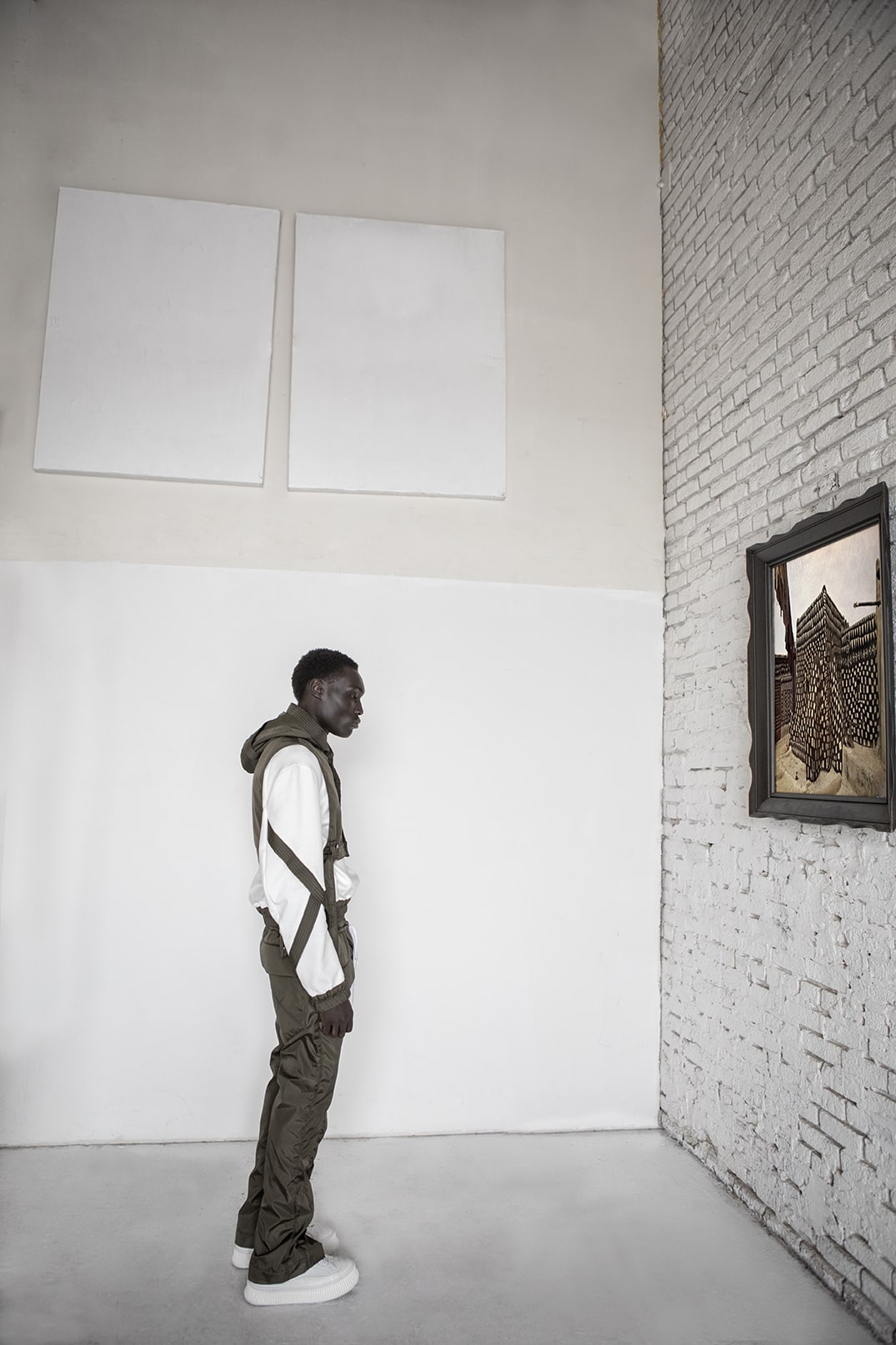 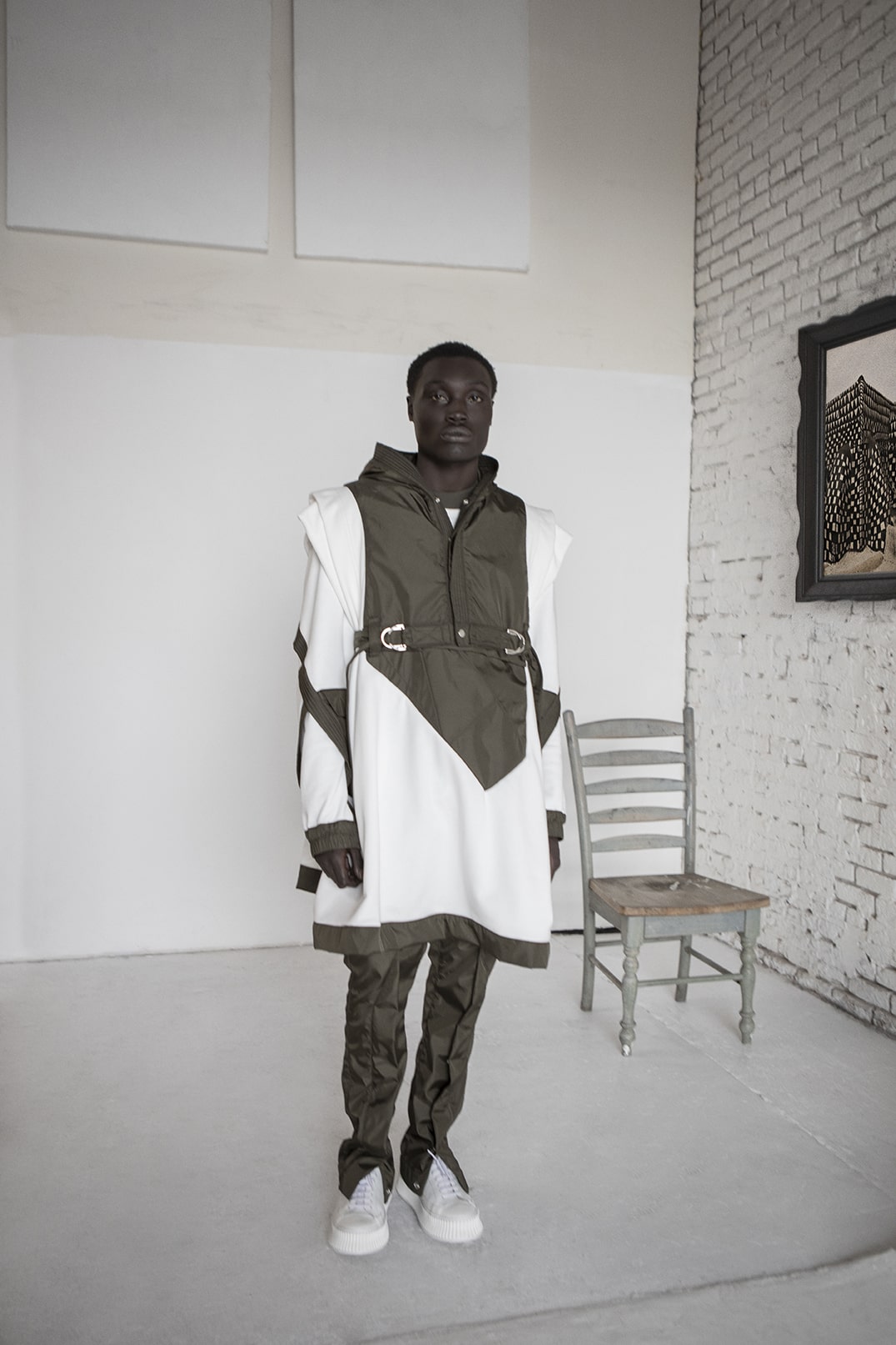 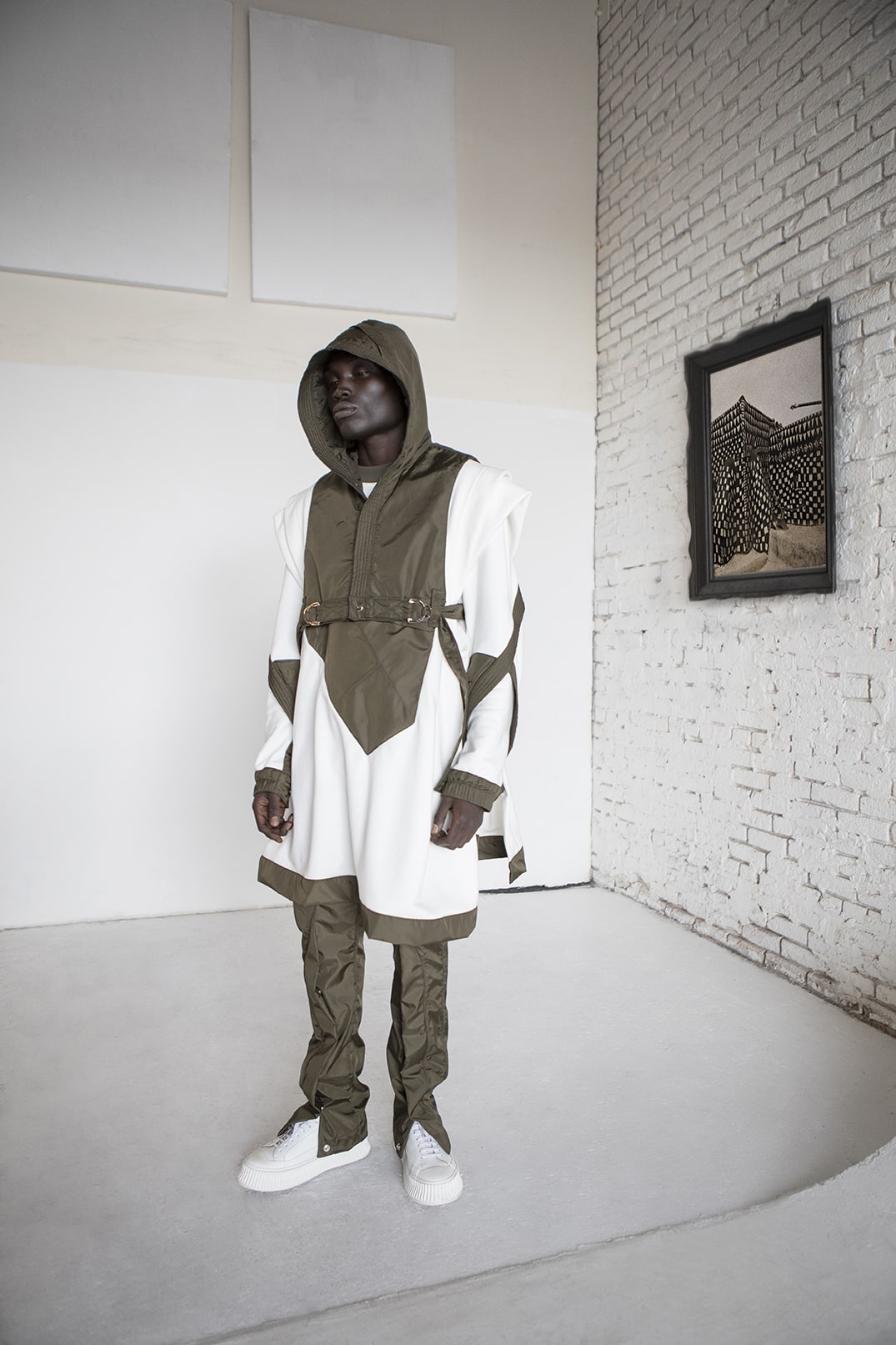 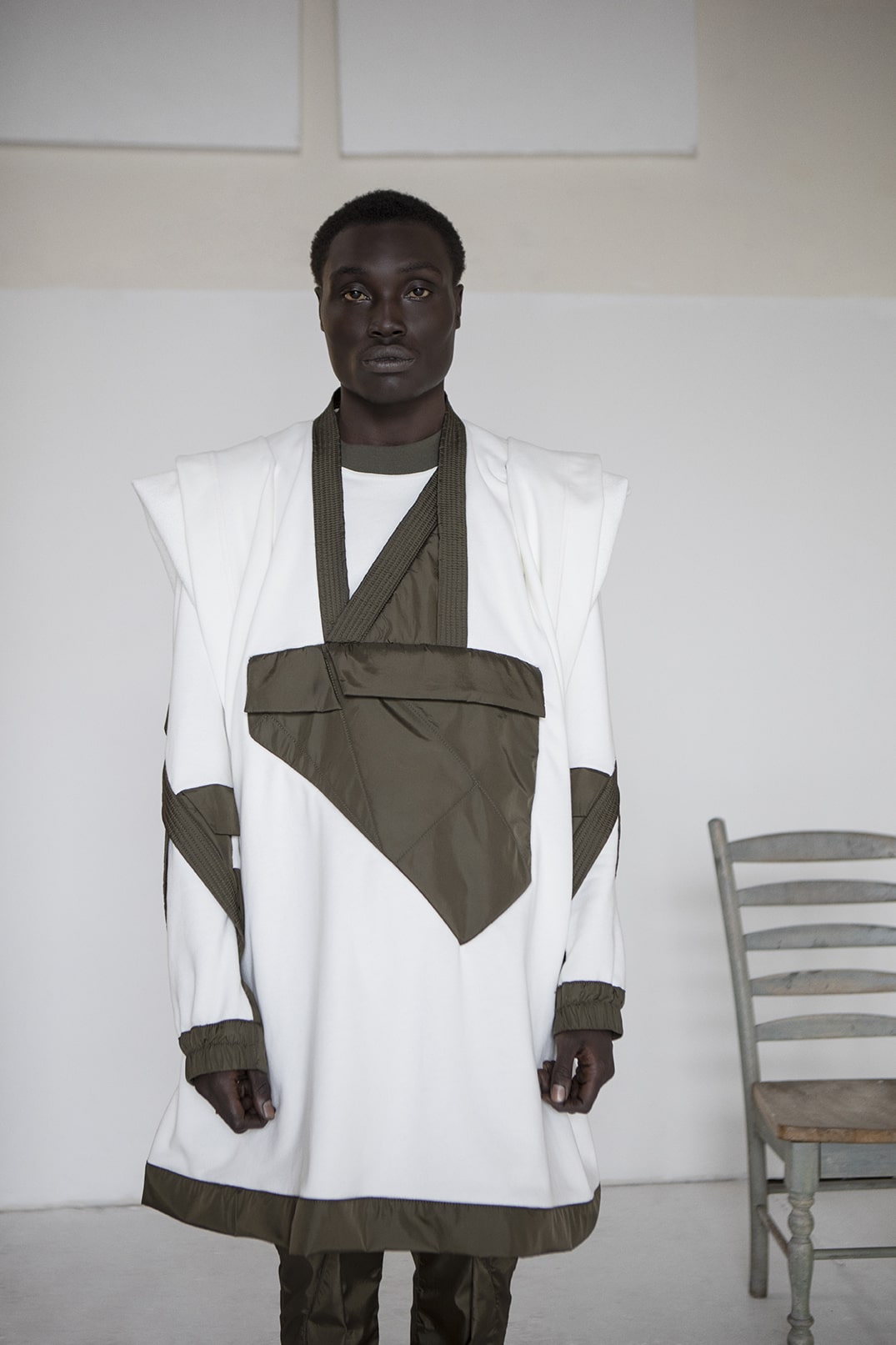 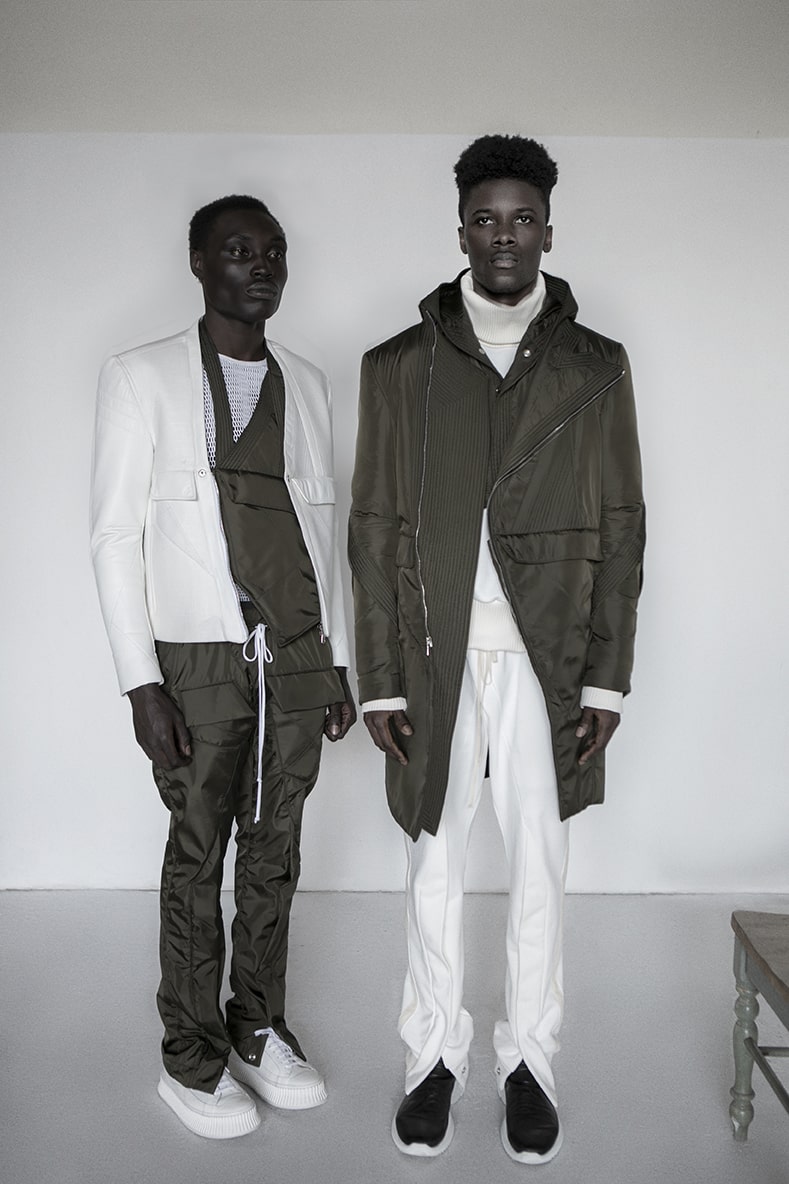 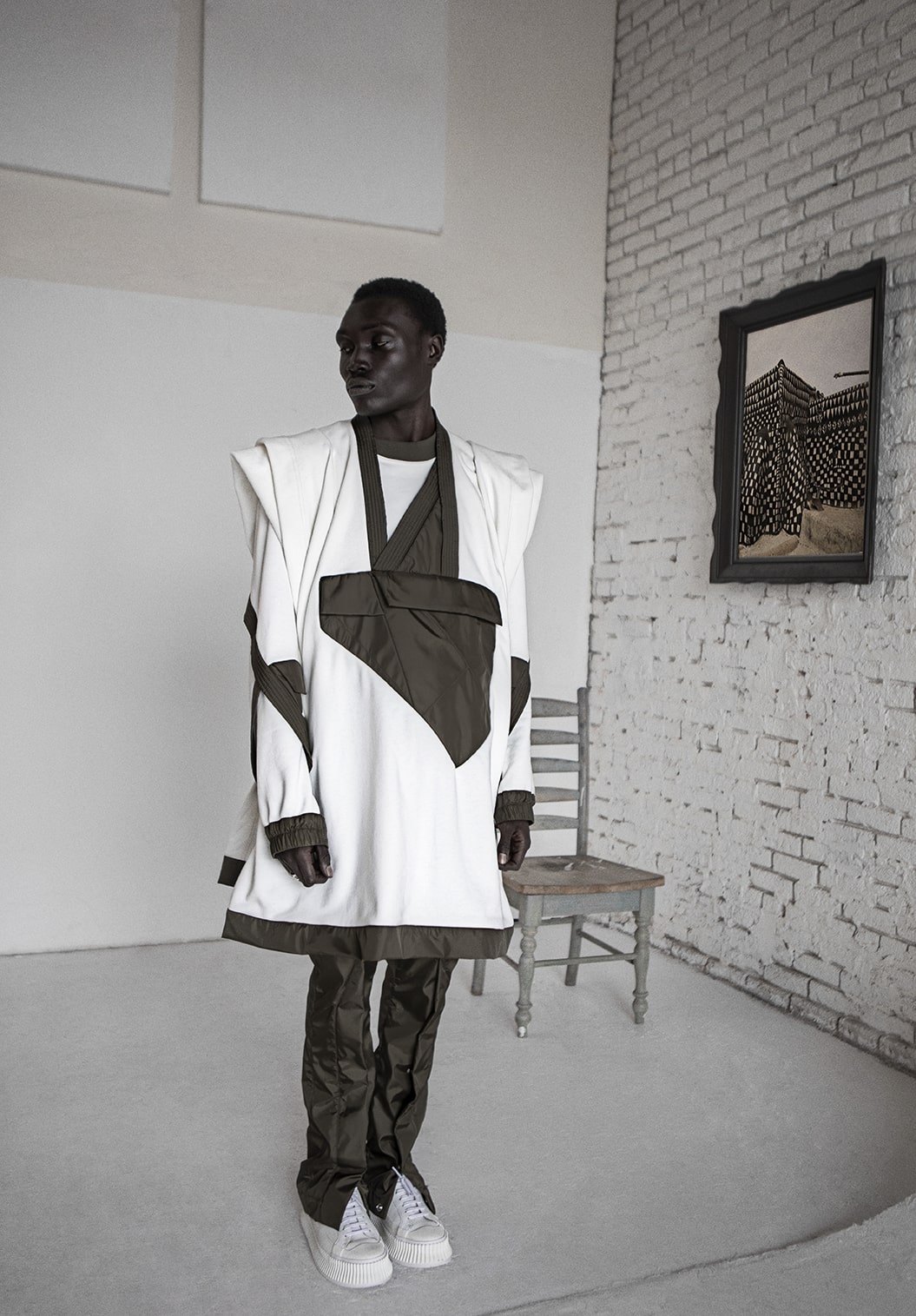 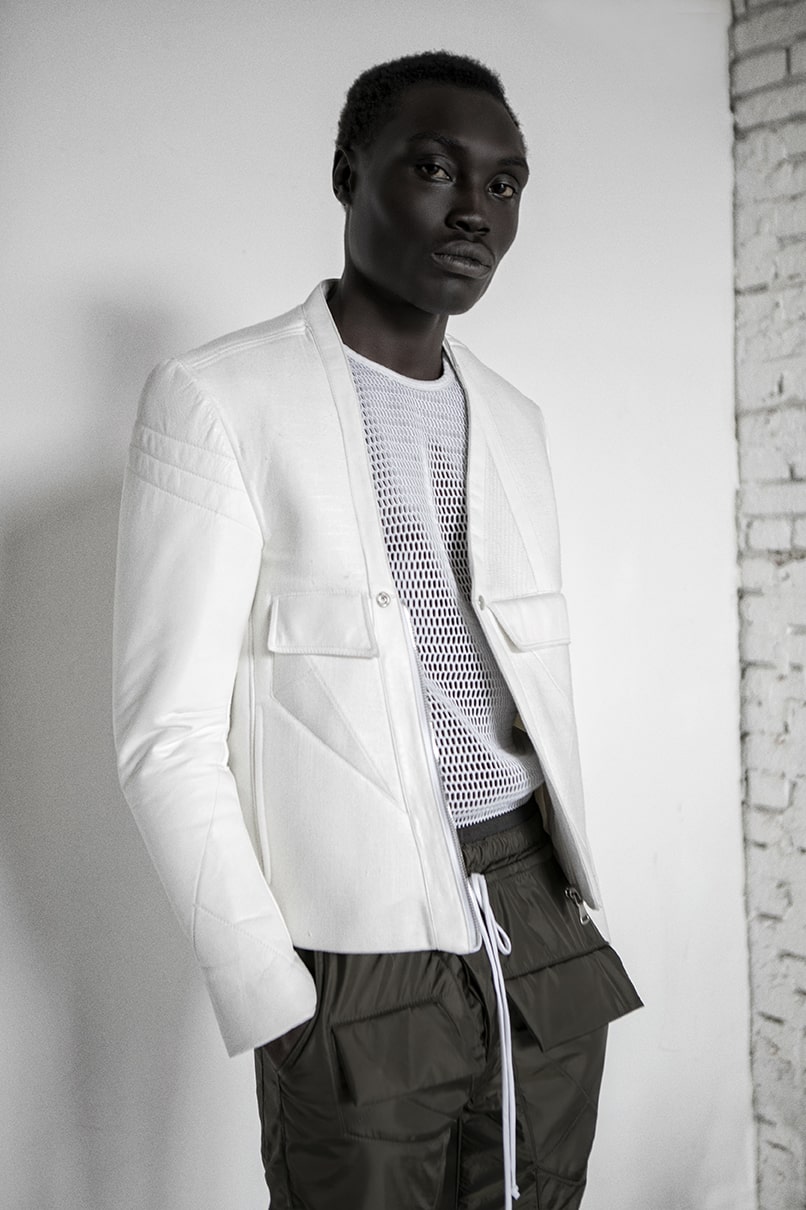 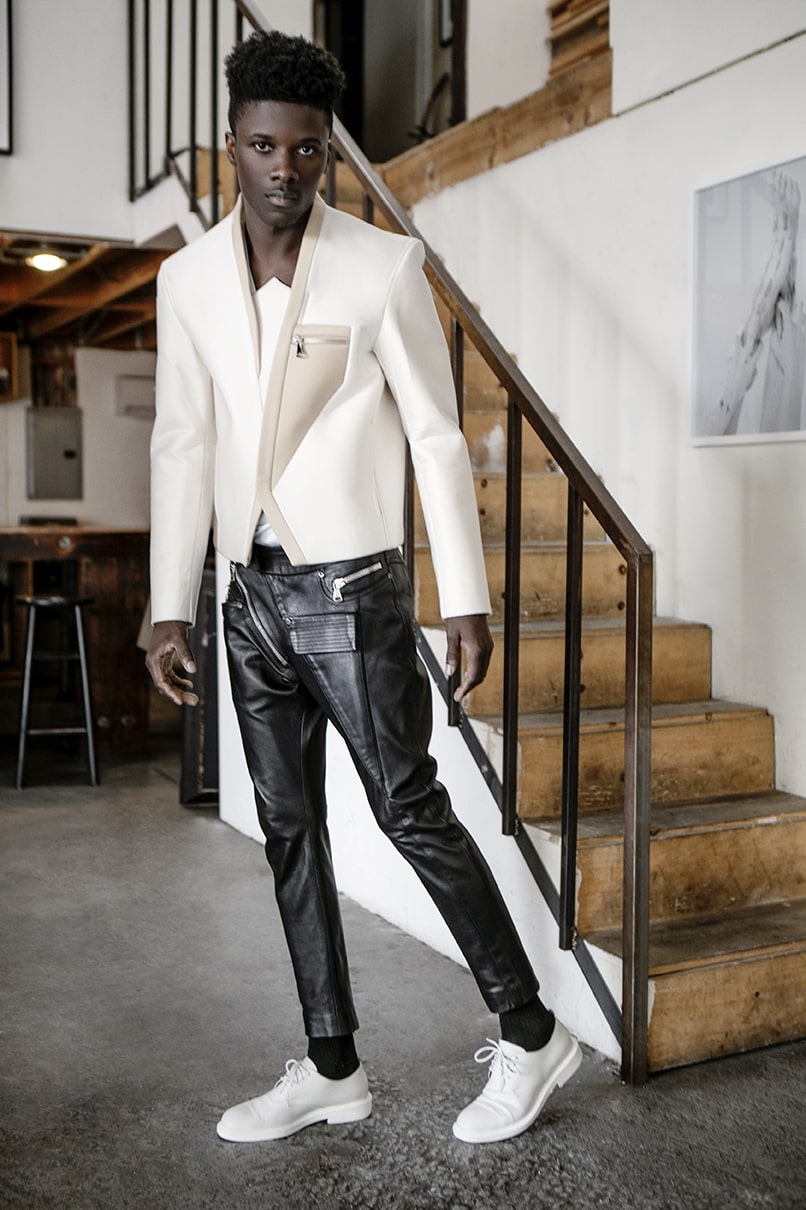